To celebrate Arty Farty’s 20th birthday, a weekend of electronic music is coming to Lyon’s auditorium from 15th-17th March 2019. 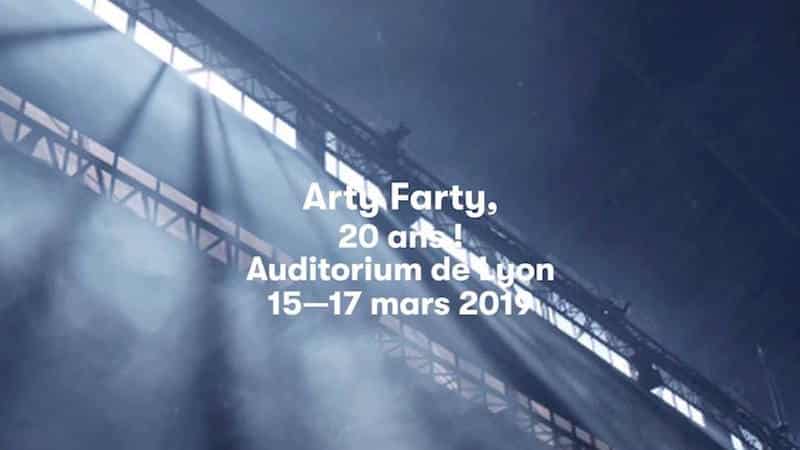 Arty Farty is an association that wishes to eradicate the view that electronic music is lower than other forms of music such as classical music. When the association was established in 1999, Lyon was known as ‘the capital of anti-techno repression’. The association was created to promote techno music and its culture. Arty Farty created the famous Nuits Sonores music festival in 2003. 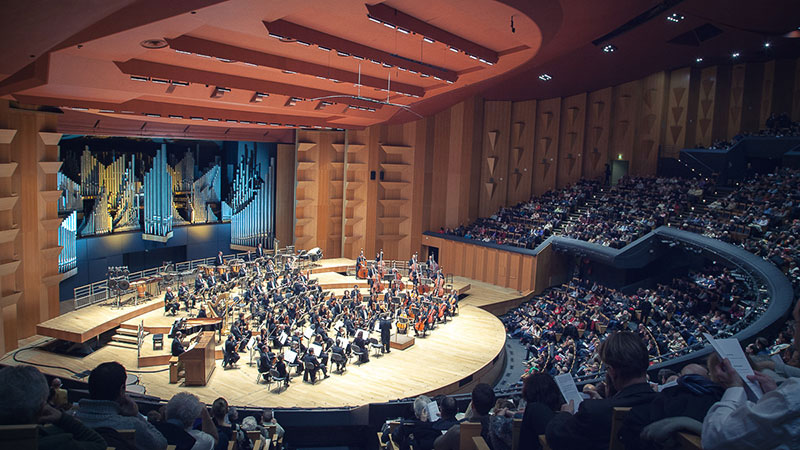 The festival will take place at Lyon’s auditorium.

There will be something for everyone, from club nights, to a performance by Lyon’s orchestra. There is even something for children – take them along to the Mini Sound event on Saturday.

The schedule for the weekend is as follows:

Prices are as follows: