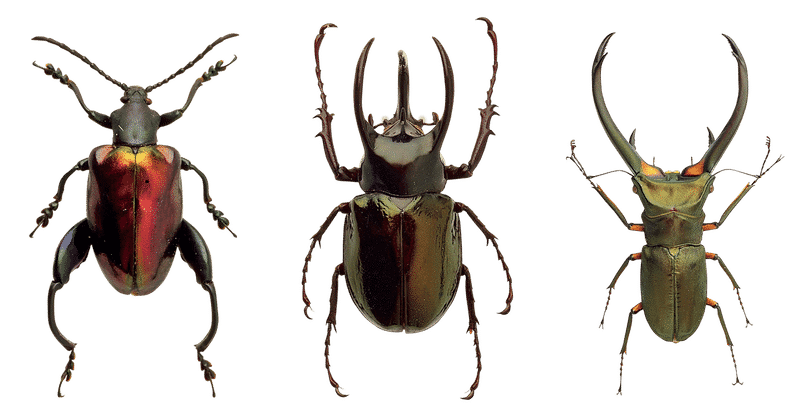 Discover a variety of beetles at Lyon’s Musée des Confluences.

You may not know much about beetles, but they’re fascinating creatures. They’ve been around for hundreds of millions of years and their 387,000 species cover all the continents, other than the South Pole. Many of them have incredible abilities, such as the bombardier beetle, which can emit a jet of steam as hot as 100°c.

Lyon’s Confluences museum has brought together a selection of these beetles, allowing you to delve into their world, learning about their capacities, as well as their relations with humans.

The exhibition is free when you buy a museum ticket.

The exhibition will run from 21st December 2018 until 28th June 2020. It is open from Tuesday until Friday from 11am until 7pm, Saturday and Sunday from 10am until 7pm, and Thursday evening until 10pm.