Published: 2018/08/28
La Sucrière in Lyon-Confluence hosts « the largest exhibition ever made on Leonardo Da Vinci » (Sept. 13 to Jan 13.) with hundreds of machines recreated from the artist’s sketches.

He was of cours an artist, painting at the end of his life The Mona Lisa, considered as the best known work of art in the world.

Da Vinci, a genius ahead of his time

But Leonardo Da Vinci was also an inventor ahead of his time. He imagined the plane, the helicopter, the submarine, the car, the dark camera, the tank and bridges among many other things. 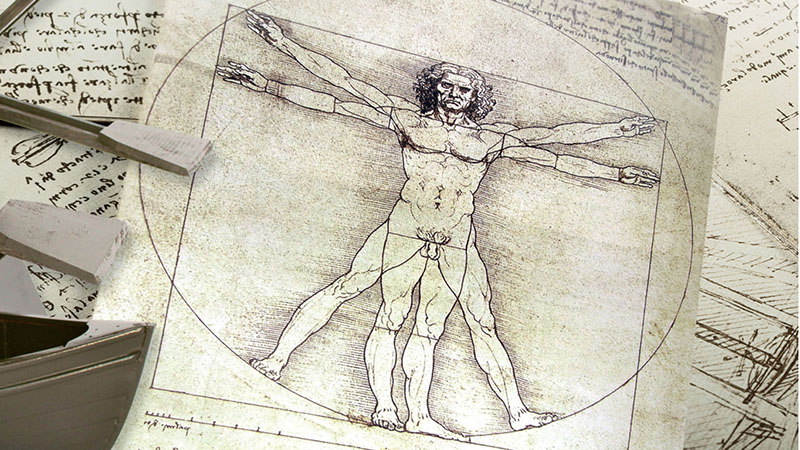 Died 500 years ago in France, Leonardo Da Vinci (1452-1519) also enabled progress of knowledge in the fields of civil engineering, hydro-dynamics, optics as well as anatomy. 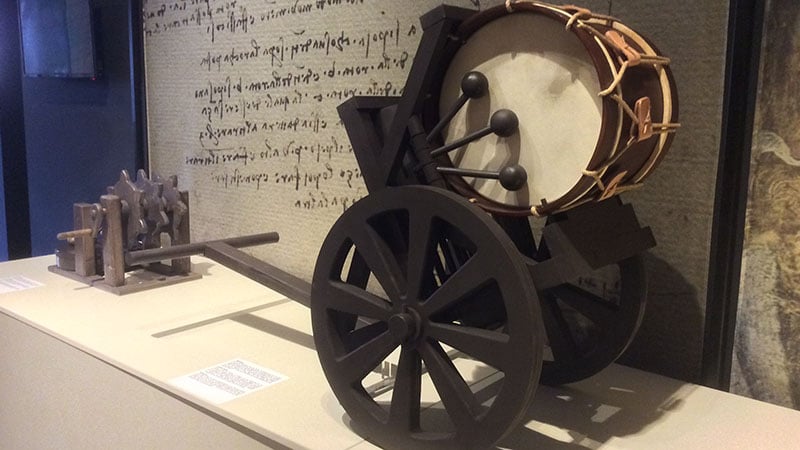 The exhibition, which claims to be « the largest exhibition ever devoted to the inventions of the Italian genius », brings together 200 documents from the Renaissance and models of inventions and machines recreated from the artist’s sketches and constructed by craftsmen from Belgium and Luxembourg. 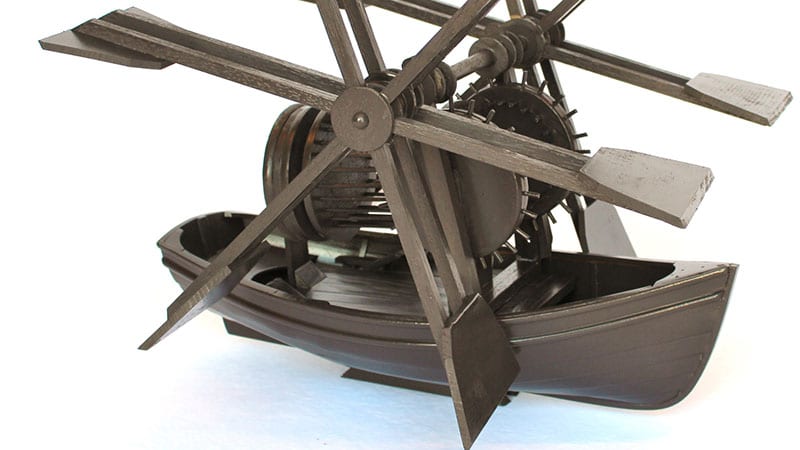 The exhibition focuses mainly on his technical drawings and not on his painted work. These are divided into themes such as aeronautics, measuring instruments, architecture and military applications.

Directed by curator Vincent Damseaux and historian Jean-Christophe Hubert, twenty-two people worked for four years to set up this exhibition first shown in Bruges (Belgium) in 2017 hosting 90.000 visitors in 5 months.

Book a hotel next door