Home » What's up: Events » A Night of British Music at Radiant-Bellevue

A Night of British Music at Radiant-Bellevue

Acknowledge Britain’s Exit From the EU at Radiant-Bellevue

On the 17th March 2019, Lyon’s orchestra will perform some of Britain’s greatest songs, to recognise the country’s leaving of the European Union. 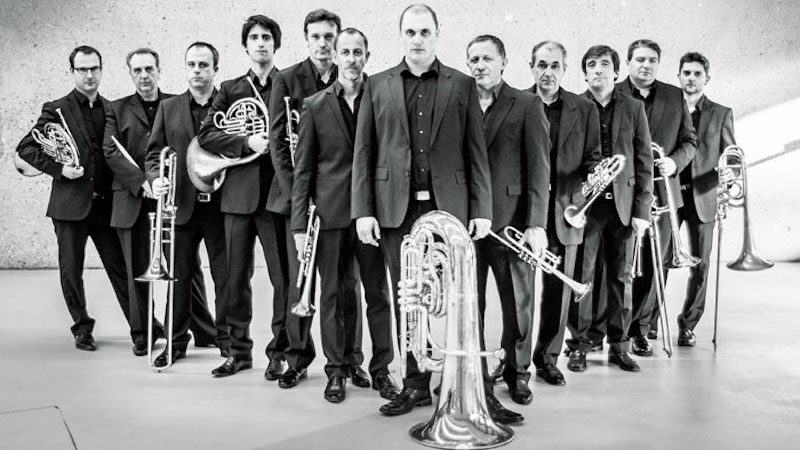 The brass section of Lyon’s orchestra will be performing some of Britain’s greatest classical pieces. ©Anthéa Photography

Lyon’s orchestra will play music spanning a massive three centuries. The music includes pieces with traditional melancholy, an arrangement of one of Britain’s best known pieces, and four songs in the style of London’s musical comedies.

It is the brass and percussion sections of Lyon’s orchestra who will be performing some of Britain’s greatest songs, on the evening named ‘Brass Save the Queen’.

Mark the Leaving of the EU

The United Kingdom officially leaves the European Union on the 29th March. It is in celebration, or commiseration, of this event that Lyon’s orchestra will be performing on 17th March 2019.