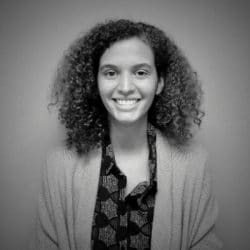 I am a comedian, journalist and communications specialist from The Dominican Republic with a severe pop culture addiction that moved from the Caribbean to Lyon almost two years ago. I have worked in Public Relations for brands such as L'Oréal Professionnel, Nissan, and Stolichnaya. Currently, working as a freelance writer, consultant and studying French in the Ecole Interculturelle with the hopes that someday I will be able to reply to emails without having to depend on the untrusty Google Translate. 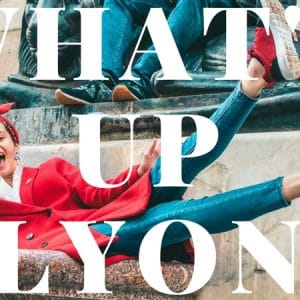 A Brief List of What Living in France Has Taught Me

Our contributor Ana is taking the stage for a stand-up comedy show. Have fun! 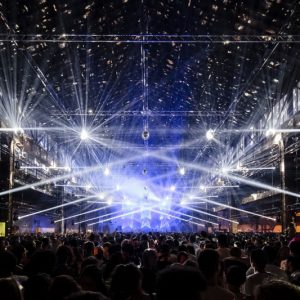 The Nuits Sonores, 2017 night program, was recently revealed, allowing music lovers to explore what this 15th-anniversary edition has to offer. 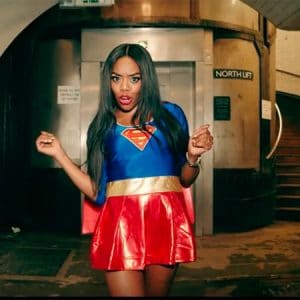 Here are the five artists I can’t wait to see at the Nuits Sonores music Festival in Lyon (23-28 May). By Ana Victoria Torres