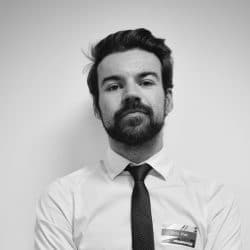 I fell in love years ago with the United States, for an unknown reason. Sports might be the that reason but it would be more poetic to admit the West Coast way-of-life snatched my heart. Aspiring reporter, college sports fanatic (give me football and basketball every day of the week), epicurean pleased by the Lyonnaise food scene, aventurer within the beautilful buildings of the Presqu’île. Well, don’t worry, I’m used to say I’ve got one foot in Lyon and the other one in America. 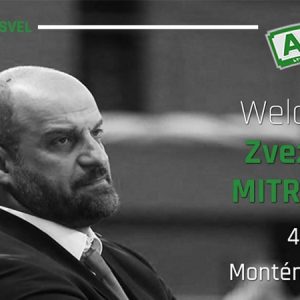 New head coach to lead the ASVEL in the EuroLeague. 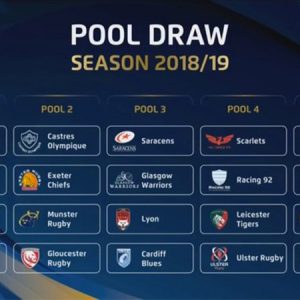 Two European champions against the LOU Rugby in the 2018-19 H Champions Cup. 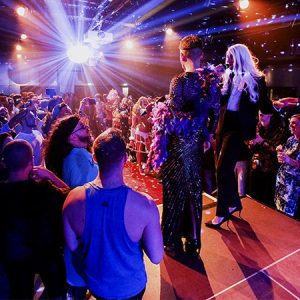 A Festival to Make Lyon an European Queer Capital

Transgender and queer festivities for five days in Lyon! 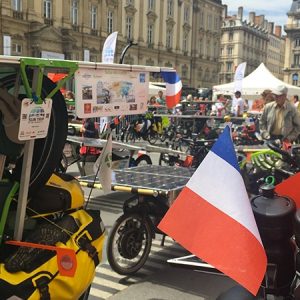 The Sun Trip 2018, from Lyon to Guangzhou on Solar Bikes

39 adventurers on the quest of the old and new silk roads. 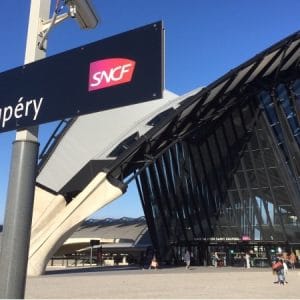 Airports were graded on their on-time performance, their quality of service and the passenger experience. 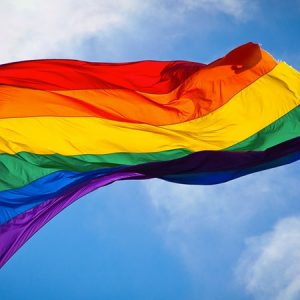 The Lyon Pride Parade leaves Place Bellecour around 2 p.m on June 16th and circles around the city center. 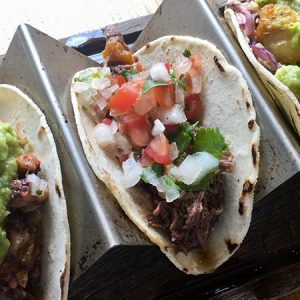 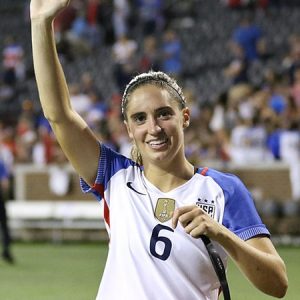 Back in the United States after five months in Lyon. 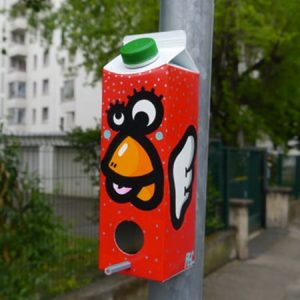 Look for colorful goofy birds in the streets of Lyon! 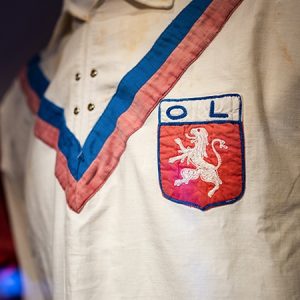 All about the stories that built the Olympique Lyonnais. 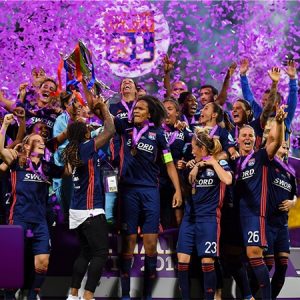 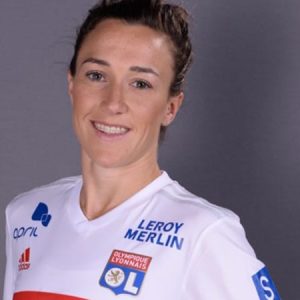 The English OL star and new BBC Women’s Footballer of the Year talks to This Is Lyon. 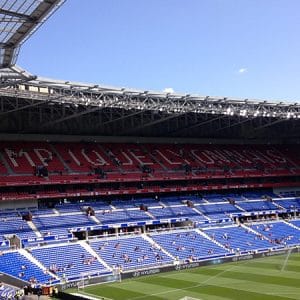 The Olympique Lyonnais Qualified for the 2018-19 Champions League

Lyon back into the Champions League. 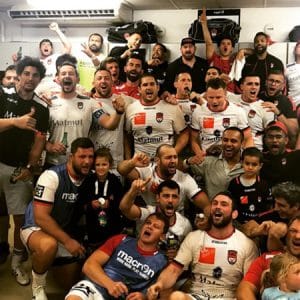 On to the Top 14 semifinals in Lyon! 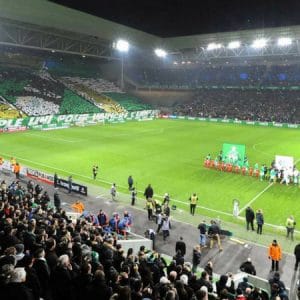 Saint-Etienne Football Club To Be Purchased By American Investors

Arsène Wenger to become the next manager? 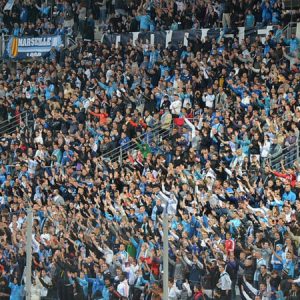 Incidents are predicted in the city center. 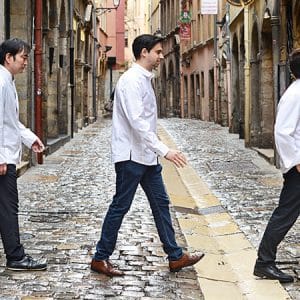 Three Michelin stars and six hands for an experimental dinner in Lyon. 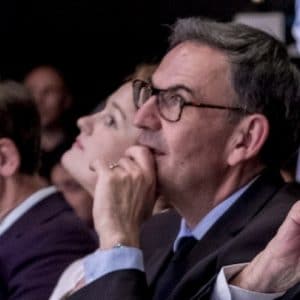 60 representatives from Lyon travel to China

The goal? To strengthen the partnerships between Lyon and China. 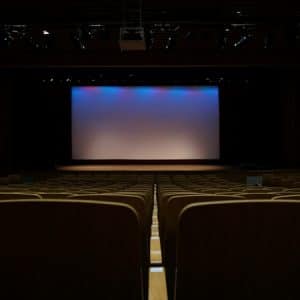 Lyon ahead of Barcelona with 6,2 million spectators in 2017! 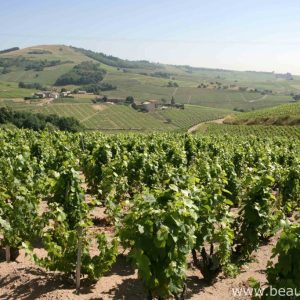 Lyon’s Beaujolais labeled a World Geopark by the UNESCO

Worldwide recognition for the Beaujolais! 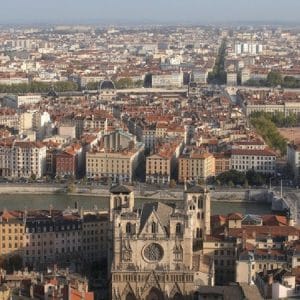 Surge in housing prices in Lyon over the past year

Prices are on the rise.

The Europa League trophy exposed in the Gadagne Museums of Lyon

The football trophy is showcased until May 15th, before the finale in Groupama Stadium. 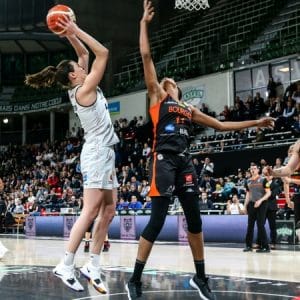 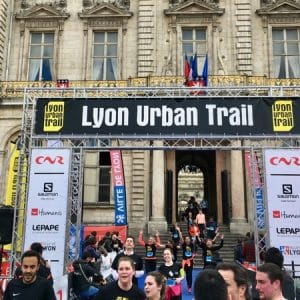 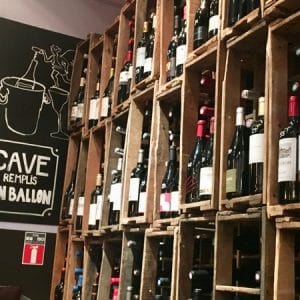